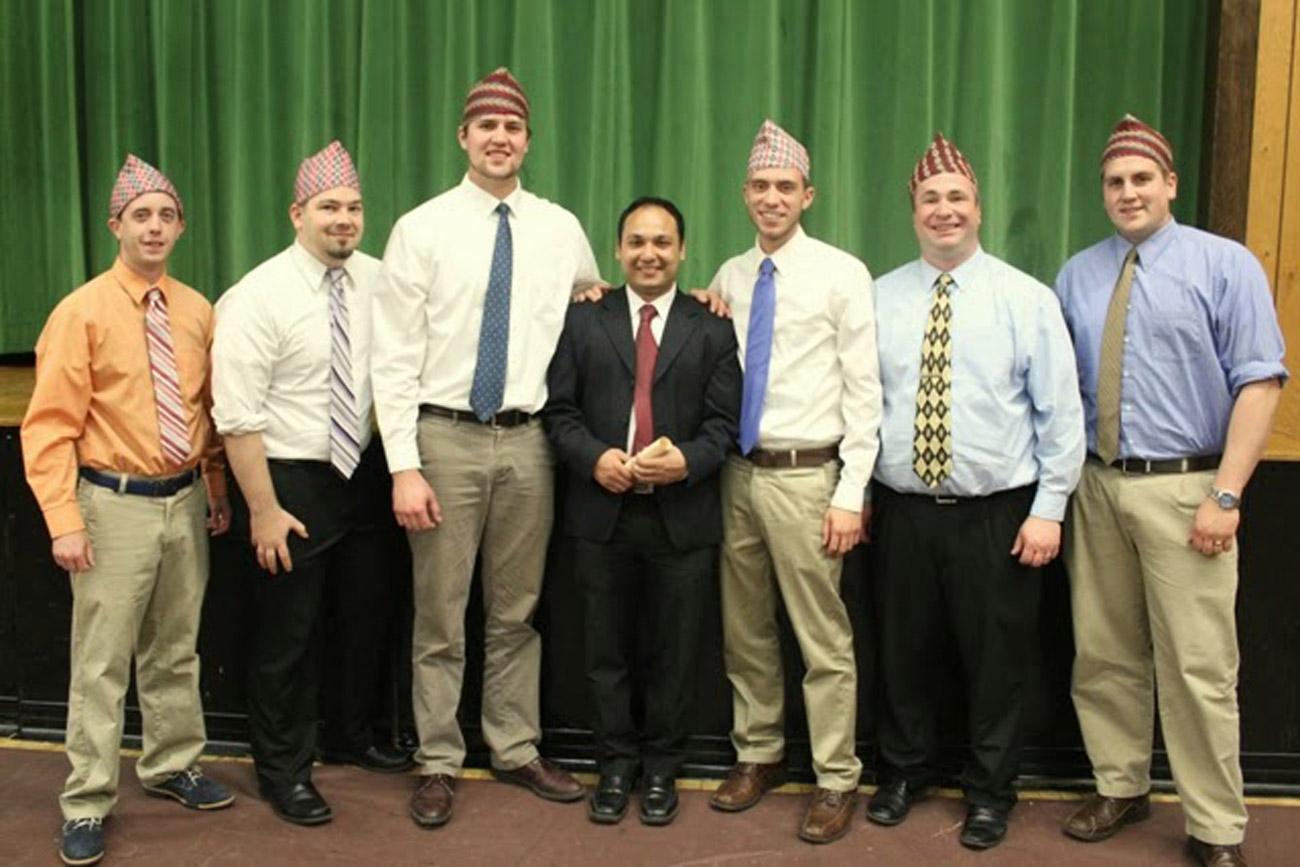 When she could have been a chemist, why did she choose to teach chemistry?

When he could have had a sports career, why did he choose to teach athletics?

When she could have been a writer, why did she choose to teach English?

When he could have been a mathematician, why did he choose to teach math?

When she could have been engaged in a lucrative, 9 to 5 job, why did she choose a calling which is not financially profitable and which involves more than 40 hours a week?

On the other hand these are exactly the reasons why the public ministry is chosen. It is the most lucrative calling in the world. Pastors and teachers are rich beyond imagination, but the riches are not recorded as numbers behind a dollar sign; the riches are recorded as Gospel words and saved souls behind the sign of the cross.

It is the easiest calling in the world. One does not have to exert his own strength to in order to be successful. The power in this calling is in the Gospel message. The power is that of the Holy Spirit, who teaches the soul, while the pastor and the teacher proclaim the Gospel to the mind.

It is the most glamorous occupation in the world. The glamour is seen with the heart, not the eyes. Consider Psalm 96; it portrays what a faithful pastor or teacher does.  See the glamour of the ministry:

Oh, sing to the LORD a new song! Sing to the LORD, all the earth. Sing to the LORD, bless His name; proclaim the good news of His salvation from day to day. Declare His glory among the nations, His wonders among all peoples. For the LORD is great and greatly to be praised; He is to be feared above all gods. For all the gods of the peoples are idols, but the LORD made the heavens. Honor and majesty are before Him; strength and beauty are in His sanctuary. Give to the LORD, O families of the peoples, give to the LORD glory and strength. Give to the LORD the glory due His name; bring an offering, and come into His courts. Oh, worship the LORD in the beauty of holiness! Tremble before Him, all the earth. Say among the nations, "The LORD reigns; the world also is firmly established, it shall not be moved; He shall judge the peoples righteously." Let the heavens rejoice, and let the earth be glad; let the sea roar, and all its fullness; let the field be joyful, and all that is in it. Then all the trees of the woods will rejoice before the LORD. For He is coming, for He is coming to judge the earth. He shall judge the world with righteousness, and the peoples with His truth.

The public ministry also makes one powerful in this world. What other calling carries with it the power to extract sin from the heart? What calling carries with it the power to deliver a person from the icy grip of death and hell? The answer: none. Only the Gospel ministry has such power, for "the gospel of Christ … is the power of God to salvation for everyone who believes." (Rom.1:16)

We ask you … No, not "we," but the Lord asks you to consider the Gospel ministry as a lifetime calling. It is the most lucrative, the easiest, the most glamorous, and the most powerful job in the world. Consider, therefore, how the gifts which the Lord has given to you might be put to use in the preaching or teaching ministry. You will never regret this choice.

And in the end, when all is said and done and the final score is tallied, "Then the righteous will shine forth as the sun in the kingdom of their Father. (Matt.13:43) — Those who are wise shall shine like the brightness of the firmament, and those who turn many to righteousness like the stars forever and ever." (Dan.12:3)