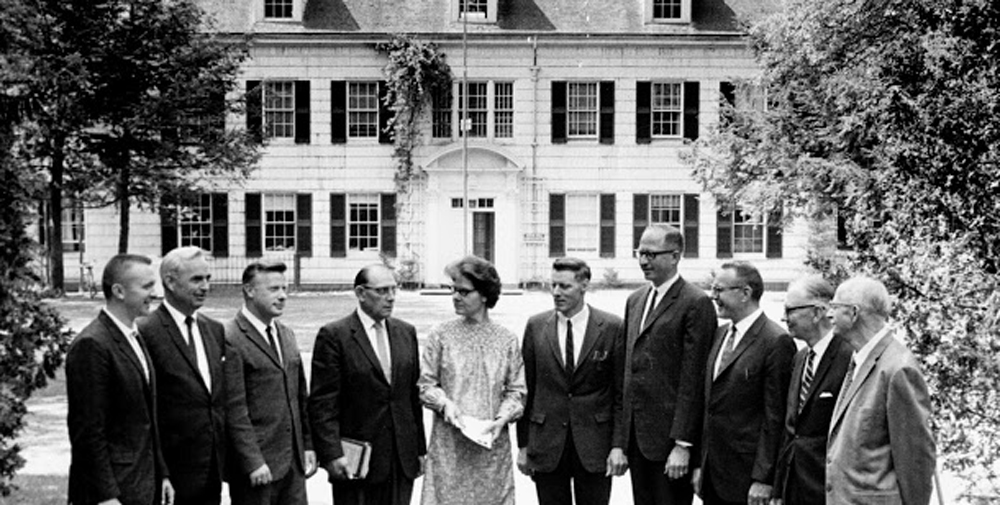 Immanuel Lutheran College was organized in 1959. It was born of need — a need that arose when, because of numerous withdrawals from previous synodical affiliations, a considerable number of students of high school, college, and seminary levels found themselves without a church-affiliated school to which they could turn. 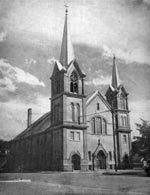 It was born of bold vision — founded by Immanuel Lutheran Church of Mankato, Minnesota. The congregation, on the basis of donated labors and materials, took the necessary steps for remodeling and furnishing a vacant school building. The building was offered for use by a private association of Immanuel laymen. The congregation also called the first faculty. Provisions were made whereby college students took their secular subjects at Mankato State University and were given supplementary instruction in religion and other courses, particularly for the teacher-training and pre-theological departments. These supplementary courses were taught by a number of part-time instructors. As time passed enrollment grew, another building was added, and more faculty members were called.